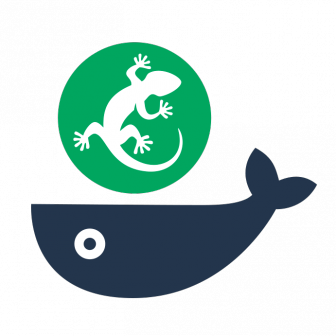 Docker is an open-source tool that everyone seems to be talking about lately. The reason for all this buzz around Docker is that it’s immensely valuable for developers and IT operations experts (as well as data center or cloud IT people). Through the use of containers, Docker makes it easier to create, deploy, and run all kinds of applications on a server. The latest addition to codeBeamer’s updates and features is its availability on Docker.

Essentially, Docker is an application that allows you to package up of a software application with everything it needs to run, and put it all in a container. This container ensures that the application will run on any other machine regardless of configuration and settings. Docker is getting so popular because it uses system resources efficiently, letting you run multiple copies of a software application on a server without having to emulate virtual hardware. Therefore, Docker greatly simplifies the installation and maintenance of multiple versions of various software tools, which is why IT folks like it so much.

An image of codeBeamer ALM can now be simply pulled in to Docker using a single command. Enter this one command in Docker, and what you’ll get is a fully configured and fully functional instance of the last stable version of codeBeamer ALM:

Therefore, if Docker is installed (it’s available for Windows, Mac OS, and Linux), downloading the codeBeamer image takes about 5 minutes, and you’ll be up and running without any further configuration. The image contains Ubuntu, MySQL, SVN, Git, Mercurial, Graphviz, PhantomJS, and Apache. codeBeamer (Tomcat) is configured to use the Apache mod_jk connector, and Subversion access via http is also available.

In a fast evolving technology environment, enterprises are working to find ways to make their applications portable, scalable and distributed in a standardized way, and to ensure scalability. With Docker, it’s easy to set up a local development environment that is exactly like a live server, making it easy to test projects on new or different servers, and to allow users to work on a project with the same settings. codeBeamer’s availability on Docker is a valuable addition to its powerful capabilities, scalable architecture, and user-friendly operation.